Hi, and thanks for dropping by. This site is my personal playground. Here you will find my take on food, politics, and life. Like most, I have had successes and failures, but here I will focus on the positive. Enjoy!

Visit me on Mastodon

Thin slices of pork, salted. (beef can be substituted here)

Parsley a large amount. (Spinach can be used as well)

Combine ingredients to ground pork and then spread onto thin pork slices. Roll pork slices, seal with tooth pick and fry until done.

For the pesto: ( Inspired by Marcella Hazan )

Salt ( optional as the cheese is salty)

This can be made ahead of time and stored in the refrigerator, however it must be a room temperature when added to the pasta.

The Bar-B-Barn is a legendary Rib Joint in Montreal. This my take on their Sauce.

Combine all ingredients in saucepan and heat until combined and brown sugar dissolved stirring frequently. Let cool and refrigerate. Use on spare ribs. 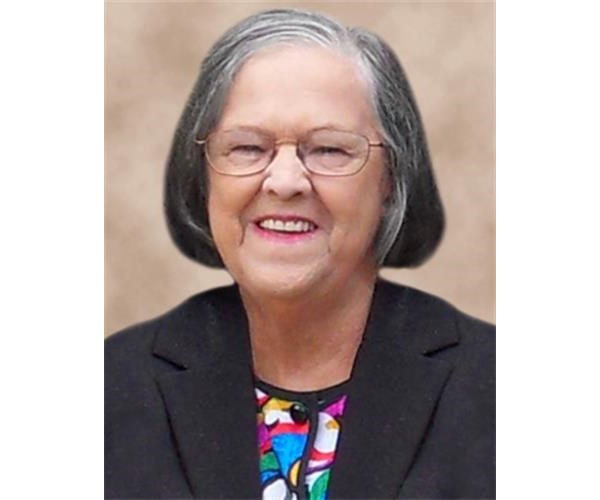