Serves 8-10
2 ounces Parmesan cheese, grated (about 1 cup)
1 cup panko bread crumbs
4 tablespoons unsalted butter, melted, plus 6 tablespoons cut into 6 pieces
Salt and pepper
2½ pounds russet potatoes, peeled and cut into 1-inch chunks
3 cups light cream, divided (may substitute heavy cream but not half-and-half, which tends to
break)
1/8 teaspoon baking soda (for stability and silkiness)
Adjust an oven rack to the middle position and preheat the oven to 375 degrees. In a small
bowl, combine Parmesan, panko, 4 tablespoons melted butter and ¼ teaspoon salt. Set aside.
In a large saucepan, combine the potato chunks, 2½ cups light cream, 1/8 teaspoon baking
soda, 2 teaspoons salt and 1 teaspoon pepper.
(You’ll think that this is too much salt. You’ll be tempted to use less. Don’t do it. Follow the
recipe. The sauce will be salty, but in the end the potatoes will be perfection.)
Bring this mixture to a boil over medium-high heat. The potatoes will want to stick, so stir them
frequently. Reduce the heat to low and cook at a bare simmer, still stirring often, until a paring
knife slides easily into several potato chunks without the potatoes crumbling apart, 20 to 25
minutes.
You don’t want the potatoes mushy. As soon as the biggest chunks yield easily to the knife, get
them off the heat and stir in the remaining ½ cup of cream and the remaining 6 tablespoons of
unsalted butter. Keep stirring until the butter has melted, about 1 minute.
Pour the creamy potato mixture into a 9-by-13-inch baking dish. (You’ll want to butter the dish,
but you don’t have to.)
If you’re making the potatoes ahead, proceed below. If you are cooking them immediately,
sprinkle the Parmesan-panko mixture evenly over the top. Bake, uncovered, until the potatoes
are bubbling and the crumb topping is nicely browned, around 15-20 minutes. Let the potatoes
cool for at least 15 minutes before serving.
To make ahead and bake later: After the potato mixture has been transferred to the baking dish,
let it cool completely, then cover the dish with aluminum foil and refrigerate for up to 24 hours.
When you’re ready, before applying the Parmesan-panko topping, bake the potatoes at 375
degrees, covered, until they’re heated through, about 35 minutes. Remove the dish from the
oven and apply the topping evenly. Bake again, now uncovered, for another 15-20 minutes until
the top is nicely browned. 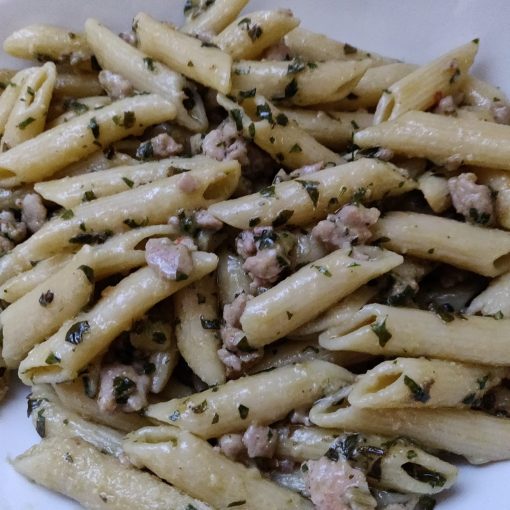 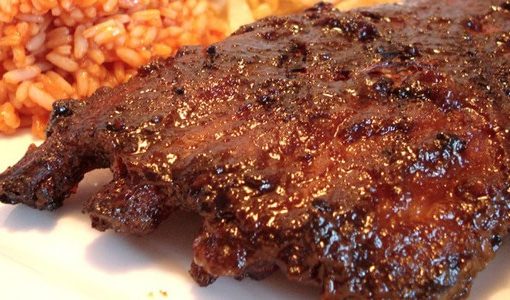 The Bar-B-Barn is a legendary Rib Joint in Montreal. This my take on their Sauce. I Cup Brown Sugar 1/2 cup Apple […] 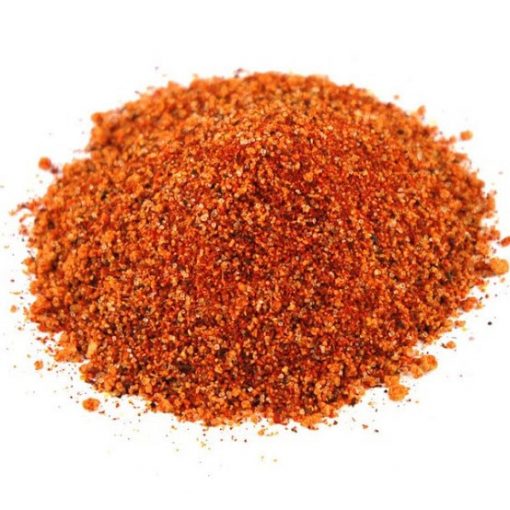 Since I sauce my ribs I don’t add any sweet ingredients to the rub. 2 Tbsp of Smoked Salt ( substitute Kosher […]