THE MAN WHO SOLD HOT DOGS

There was an old man who lived by the side of the road and sold HOT DOGS.

He worked very hard, was happy in his work, and he made very good hot dogs. He had a big neon sign in front of his place telling how good his hot dogs were. He greeted each customer cheerfully and served them quickly, carefully, and with a smile.

He thanked each one for coming.

And the customers came and brought their friends, and they bought his hotdogs.

The old man increased his wiener and bun orders. He bought a bigger coffee maker and ordered a bigger stove to take care of his growing trade. He was so busy that he could no longer keep his own books, so he hired an accounting service.

And then something happened.

The young CPA was appalled, He said “haven’t you been listening to the radio? Haven’t you been reading the newspaper or the business magazines? The situation overseas is terrible. The Domestic situation is worse. Inflation rages out of control, there is violence in our cities, there is no confidence in the federal government and the war overseas goes poorly. We poise on the brink of a financial crisis. This is no time to expand!”

The old man thought,” Well, this fellow has been to college, he reads the newspaper, he listens to the radio, he talks to other business people and he ought to know.”

So he cut down on his wiener and bun orders,  cancelled the order on his new stove started closing two hours earlier, turned his thermostat down to save on fuel and turned off his neon sign to save energy.

And his hot dog sales fell, ALMOST OVERNIGHT.  By the end of the month his business was off 30%

“You’re right, young fellow,” the old man said to his young CPA, the country is on the brink of economic disaster.

1)  Technology is a hindrance, not a help. 2)  You resent learning something new, even if it will save you time in […] 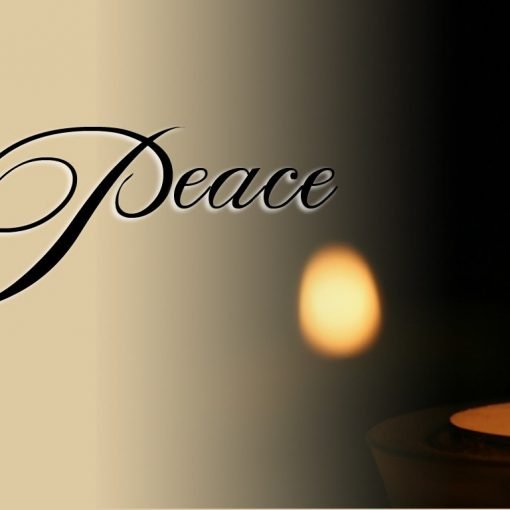 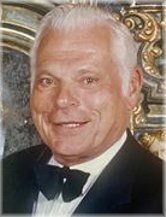