I have always been a closet techie. I have taught myself computers since 1982. I’m not a programmer, but I’m pretty good and yes I’m a Windows guy, sort of.

I have never been a big fan of Microsoft. They have stumbled a lot over the years but the introduction of Windows 10 is especially troublesome. Seems as if Microsoft is more interested in collecting your personal information than actually selling software. Windows 10 propensity for doing so is now well documented. So I’ve stuck with Windows 7. I realize, however; that that is not a long term strategy.

So I have been looking at Linux. Like most computer enthusiasts I have played around with Linux on and off over the years. I’ll admit I am particularly fond of Linux Mint. My big problem with Linux is the command line. It has been my opinion for some time that until Linux stops relying on the command line it will never become a mainstream operating system. Note to Linux developers, the mouse won, get over it !

Then I realized that perhaps the solution I have been looking for has been under my nose all the time. A couple of years back I purchased a small Chromebook. Since I used Google Apps for my business it seemed a natural choice. It was inexpensive and yet very capable. Don’t get me wrong, it’s not without faults. But the more I used it the more I came to appreciate the “low maintenance” nature of the Chrome OS. Let’s face it Windows is needy and heaven forbid you should have to re-install it. By comparison I have reset my Chromebook in a matter of minutes in a coffee shop.

Gone are the days when I actually enjoyed tinkering with my computer. I just want it to work, and to have it not spy on me. While Google is not immune from keeping tabs on its users there seems to be better tools to secure your privacy on a ChromeBook and you are less likely to get a virus or other types of malware.

Is Chrome OS the best? No such thing. Each individual computer user has different needs. But if you live in the cloud give a ChromeBook a look, you just may be the next convert. 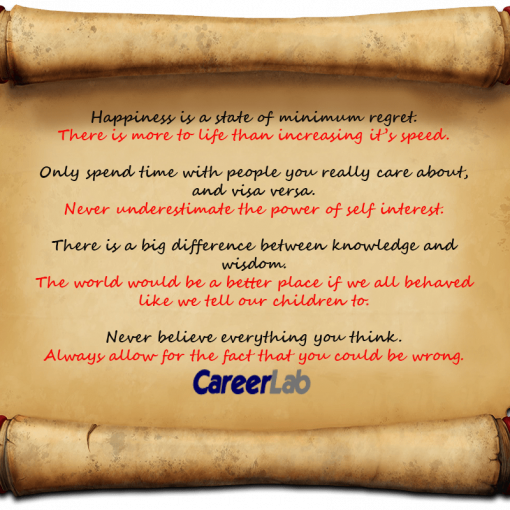 August 4th 2017 is my sixtieth birthday. As I reflect on my life, both personal and professional, I am filled with gratitude […]

Last night I met with a good friend. He has been a sometime political candidate but has never held public office. I […]